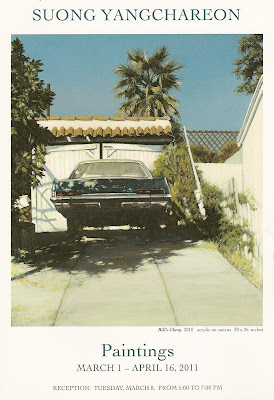 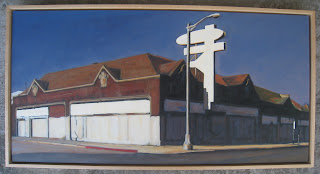 Just to let you know, two of your paintings are on display in the new California Area Scene Paintings of Los Angeles at the Hilbert Museum in Orange. Hope you have time to come by.