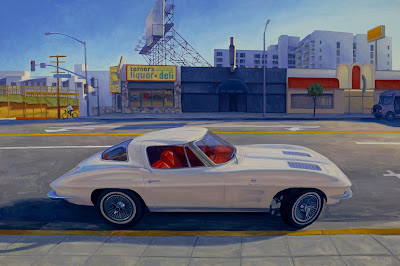 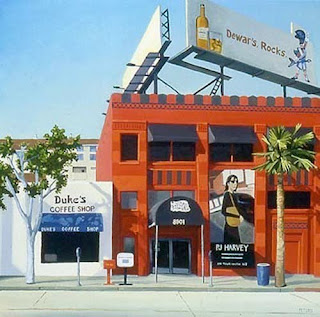 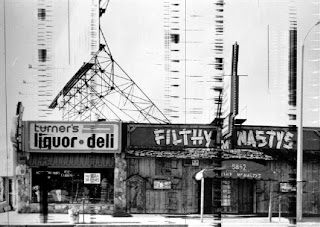 Posted by tonypetersart at 11:16 AM

I love these pictures - the colors, washed out and vivid at once remind me of Georgia O'Keefe, and the angular everyday scenes are a great throwback to a stark, underlying realism. Fantastic work!